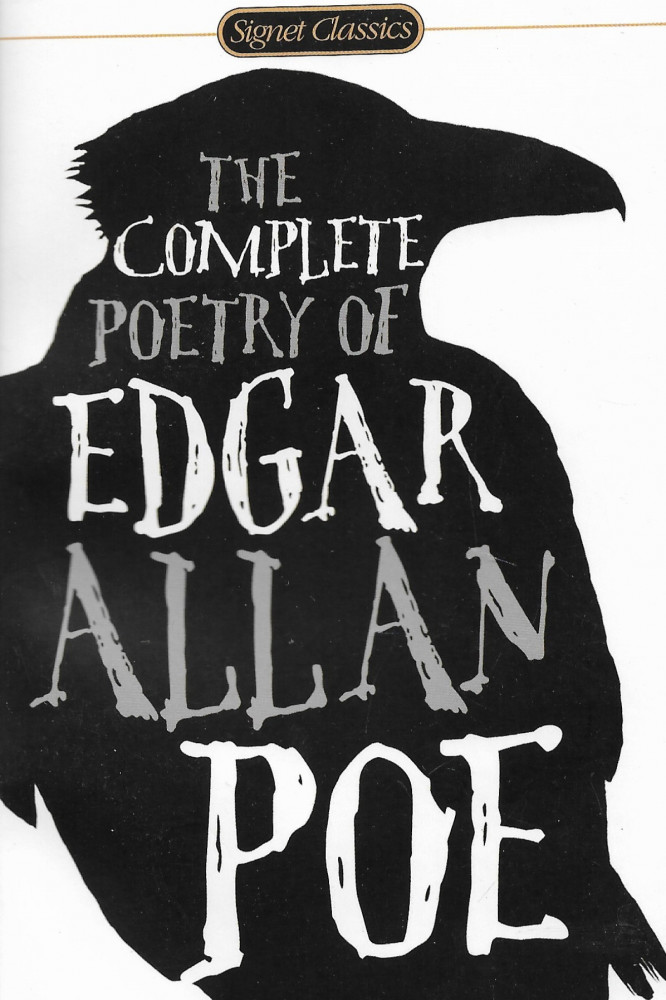 Although best known for his short stories, Edgar Allan Poe was by nature and choice a poet. From his exquisite lyric “To Helen,” to his immortal masterpieces, “Annabel Lee,” “The Bells,” and “The Raven,” Poe stands beside the celebrated English romantic poets Shelley, Byron, and Keats, and his haunting, sensuous poetic vision profoundly influenced the Victorian giants Swinburne, Tennyson, and Rossetti.

Today his dark side speaks eloquently to contemporary readers in poems such as “The Haunted Palace” and “The Conqueror Worm,” with their powerful images of madness and the macabre. But even at the end of his life, Poe reached out to his art for comfort and courage, giving us in “Eldorado” a talisman to hold during our darkest moments—a timeless gift from a great American writer.