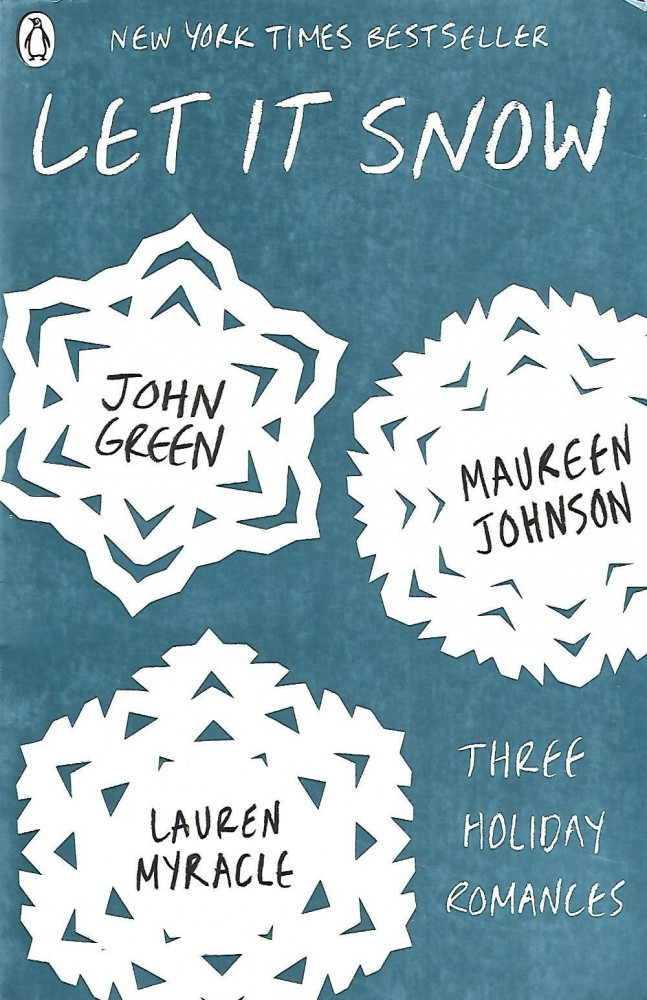 It's Christmas Eve and the worst blizzardfor fifty years has blanketed Gracetown. But as well as snowflakes, love is in the air - and appearing in the most unexpected ways . . .

Who'd have thought a freezing hike from a stranded train would end with a delicious kiss from a charming stranger? Or that a trip to the Waffle House through four feet of snow could lead to romance with an old friend? Or that the path to true love begins with a painfully early morning shift at Starbucks?

Touching, hilarious and filled with festive cheer, the magic of the holiday season shines on these three interconnected tales of love, romance and breathtaking kisses. The perfect book for a cold winter's night for any fan of The Fault in Their Stars, The Sun is Also a Star and Eleanor and Park.

John Green is the #1 New York Times bestselling author of Turtles All the Way Down, The Fault in Our Stars, Looking for Alaska, An Abundance of Katherines, Paper Towns and, with David Levithan, Will Grayson, Will Grayson.

Maureen Johnson is the bestselling author of 13 Little Blue Envelopes, Devilish, Girl at Sea, The Name of the Star and Suite Scarlett.

Lauren Myracle is the author of many books for teens, including Shine, Kissing Kate, Peace, Love, and Baby Ducks and The Winnie Years series.