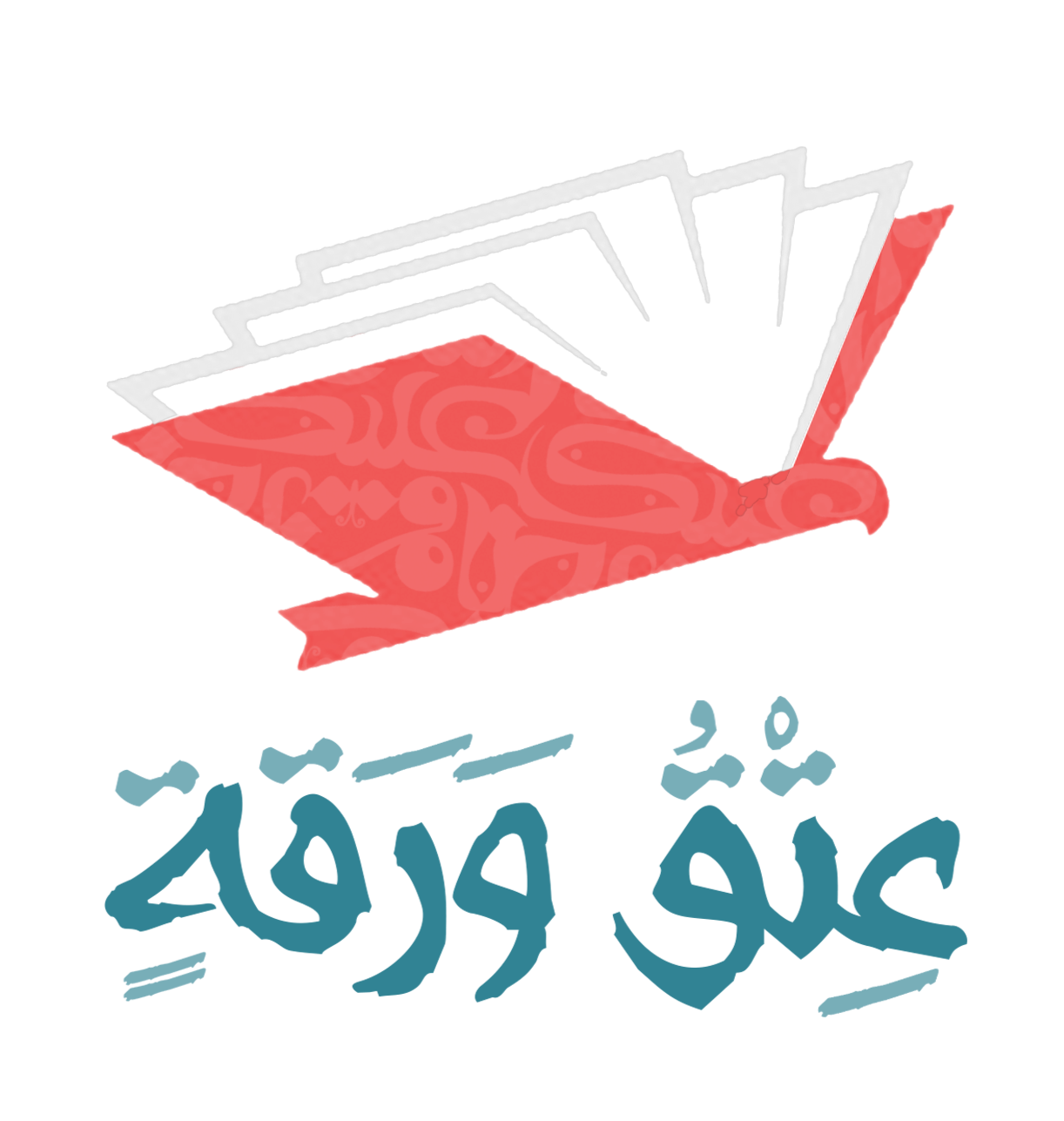 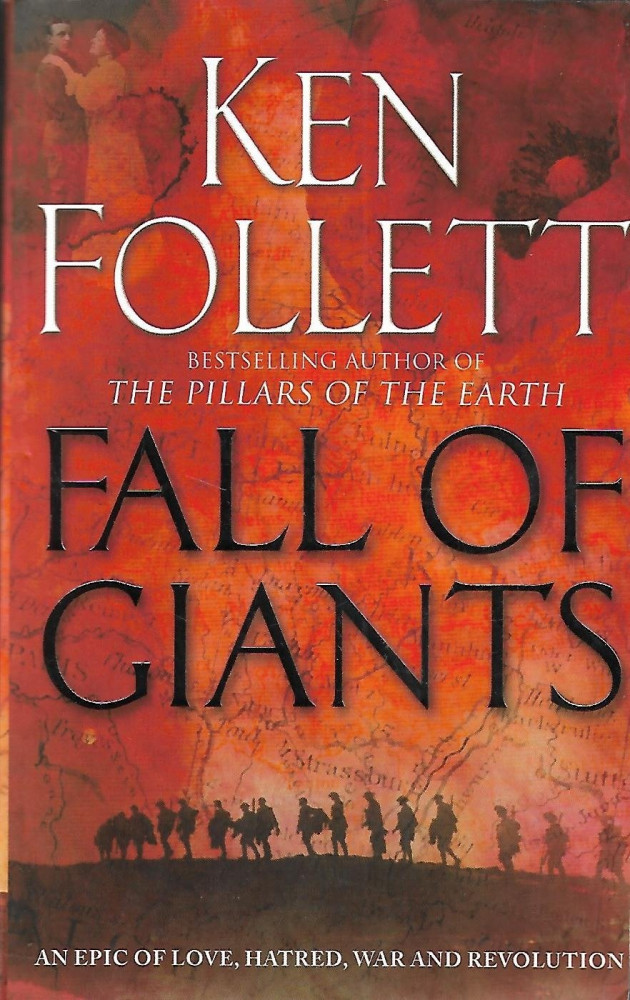 Thirteen-year-old Billy Williams enters a man's world in the Welsh mining pits…. Gus Dewar, an American law student rejected in love, finds a surprising new career in Woodrow Wilson's White House…. Two orphaned Russian brothers, Grigori and Lev Peshkov, embark on radically different paths half a world apart when their plan to emigrate to America falls afoul of war, conscription, and revolution…. Billy's sister, Ethel, a housekeeper for the aristocratic Fitzherberts, takes a fateful step above her station, while Lady Maud Fitzherbert herself crosses deep into forbidden territory when she falls in love with Walter von Ulrich, a spy at the German embassy in London….

These characters and many others find their lives inextricably entangled as, in a saga of unfolding drama and intriguing complexity, Fall of Giants moves seamlessly from Washington to St. Petersburg, from the dirt and danger of a coal mine to the glittering chandeliers of a palace, from the corridors of power to the bedrooms of the mighty. As always with Ken Follett, the historical background is brilliantly researched and rendered, the action fast-moving, the characters rich in nuance and emotion. It is destined to be a new classic.

In future volumes of The Century Trilogy, subsequent generations of the same families will travel through the great events of the rest of the 20th century, changing themselves—and the century itself. With passion and the hand of a master, Follett brings us into a world we thought we knew, but now will never seem the same again.